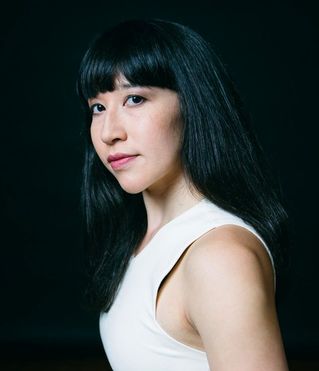 Photo by Jason Lam
Katerina (Katie) Wong is a choreographer, performing artist, and arts administrator originally from New Jersey and based in San Francisco, California since 2012. Katie’s creative explorations are rooted in her love of culture, communication, and collaboration, a direct reflection of her mixed heritage as a first generation, Chinese-American, Jewish artist. Her works often feature layered sound scores or video installations, which generate complex storytelling experiences that welcome community dialogue and debate. Her practices are centered on meaningful collaboration, community bridge building, and deep artistic partnership.

In September 2018, Katie became the first Associate Artistic Director of RAWdance, a San Francisco-based contemporary dance company, voted "Best Dance Company" in Best of the Bay 2019 by 48 Hills and San Francisco Bay Guardian. She stepped into the role of Co-Artistic Director of the company in the fall of 2019. She is excited to expand the company’s vision of its future, as well as continue their work within the community, including their bi-annual pay-what-you-can intimate and acclaimed salon, the CONCEPT Series.

Upon graduating, Katie was granted a Princeton-in-Asia Teaching Fellowship at the China Foreign Affairs University. While in Beijing, she taught and choreographed for the Future Dance Ensemble of Peking University and launched a series of dance workshops for the Migrant Children's Foundation. Since returning to the states, Katie has continued to advocate for arts education, teaching as a guest artist in the public schools of St. Louis through Dance St. Louis, and at the University of Akron through the National Center for Choreography.

Katie is committed to seeking new ways to make dance engaging and accessible to wider audiences. In 2016, she worked as a movement and industry consultant for a new mobile dance game app called Jounce. From 2017-2018, her work was commissioned by the California Academy of Sciences to be presented at their after-hours event, NightLife. In the fall of 2017, Katie was commissioned to create the first dance work presented by Pop-Up Magazine, a live literary magazine, which toured to 6-cities throughout the nation, culminating in a performance at Lincoln Center.

Katie’s passion for advancing the field of dance extends beyond just her artistry. Her dedication to arts administration and marketing is exemplified by her five-year tenure at Alonzo King LINES Ballet. As the LINES Ballet Training Program Coordinator, she enthusiastically supported the growth and shaping of young pre-professional artists. As Digital Strategist, she re-envisioned the organization’s social media and online presence, emphasizing the importance of accessibility, trust, and storytelling. In this role, she had the privilege of working with VaynerMedia, through the support of Bloomberg Philanthropies and the Doris Duke Foundation, on a 6-month one-on-one arts marketing and social media consultation. She continues to support various art institutions throughout the Bay Area in their digital engagement and storytelling efforts.

Katie is a recipient of Dance/USA's Institute for Leadership Training mentorship 2019-2020 and a selected participant of APAP's Emerging Leadership Institute Class of 2020. She was invited to Asylum Arts' first Bay Area Jewish Artist retreat in 2019. She is a mentee for the 2020 WOCA Leadership through Mentorship (LTM) Program and a selected choreographer for ODC's Sandbox Series 2020 and Joe Goode's The Feedback 2020. She's been invited to speak at the Jewish Federations of America's FedPro 2021 Opening Plenary, Chlo & Co's Tabled Series: Race and Identity, and moderated a panel discussion on "The Shift to Shared Leadership" for Dance/USA's Annual Conference 2021. 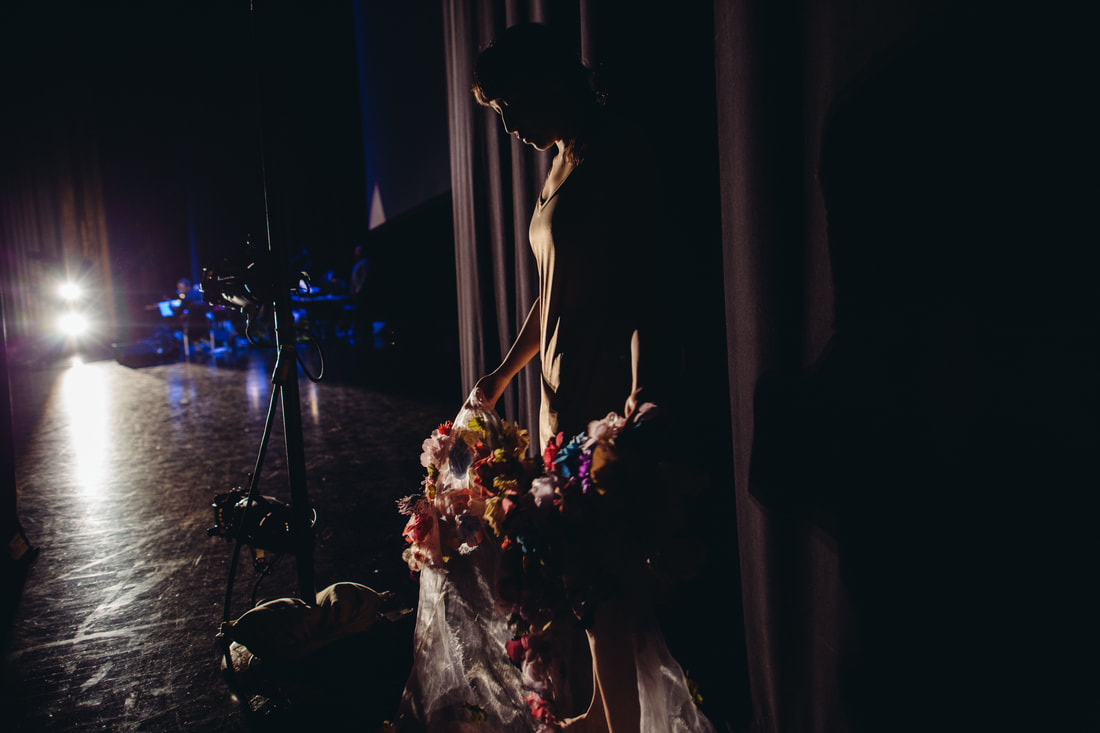