14 (2019) - a premiere created for RAWdance's 15th anniversary season at Yerba Buena Center for the Arts, which used the U.S. Constitution's 14th amendment, its equal protection and birthright citizenship clauses, as inspiration to reflect on our historical progress, the current state of our nation, and what we can do to move forward in the future

Cosmic (2018) – a premiere site-specific work developed for California Academy of Sciences’ NightLife, inspired by the philosophy of the late Stephen Hawking

Accredit (2017) – a solo created in response to a dance teaching residency through Dance St. Louis, which premiered in PUSHfest at ODC Theater

Crooked and Dangerous (2016) – new dance theatre work commissioned by The Cutting Ball Theater for AvantGARDARAMA at the Exit Theater, hailed by the SF Chronicle as “achiev[ing] the impressive feat of recontextualizing sound bites from the election so that you hear them afresh, as decontextualized bits of writing worthy of a literary (and for them, a fiercely physicalized) close read.”

Passage (2016) – commissioned by PUSH Dance Company as Resident Choreographer and first facilitator of PUSHLab for PUSHfest at ODC Theater, featuring live accompaniment by Keeva A Cappella

Speck (2016) – commissioned by FACT/SF as a part of their JuMP Program, evening-length work which premiered at CounterPulse

Hearth and Home (2014, 2015) – commissioned by PUSH Dance Company as Resident Choreographer for PUSHfest 2014 at ODC Theater, shown as a work-in-progress at ODC Theater’s TAKE 5, and revisited at SJDanceCo’s ChoreoProject at SJSU Music Concert Hall 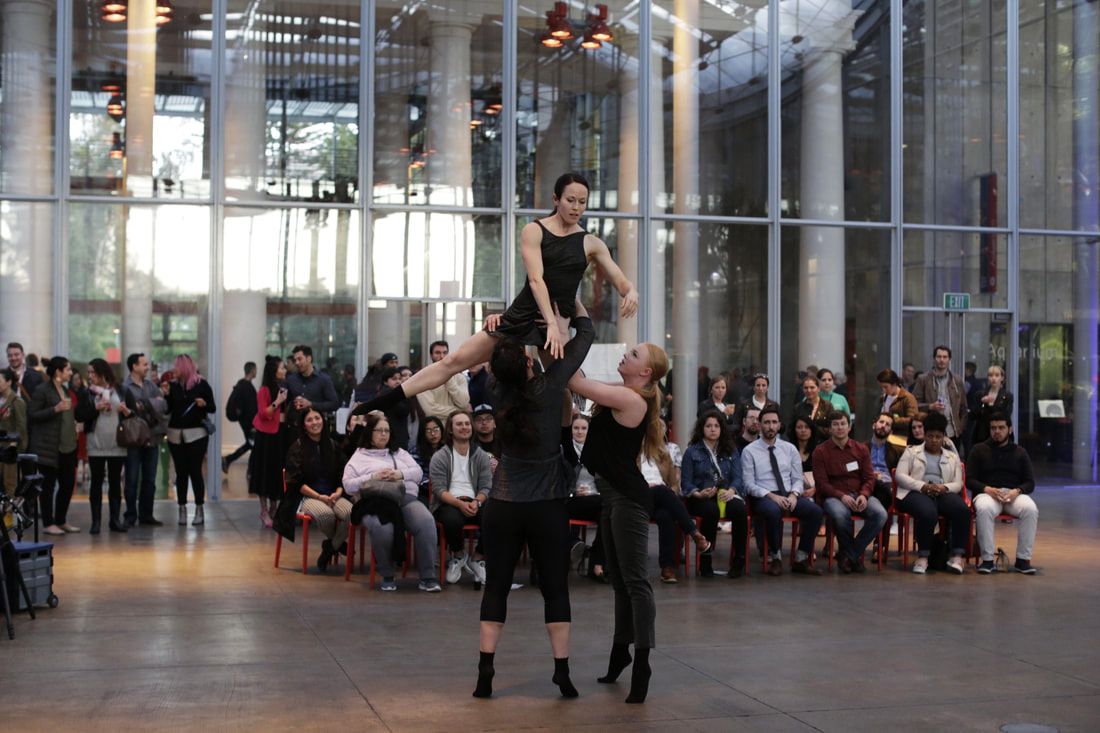